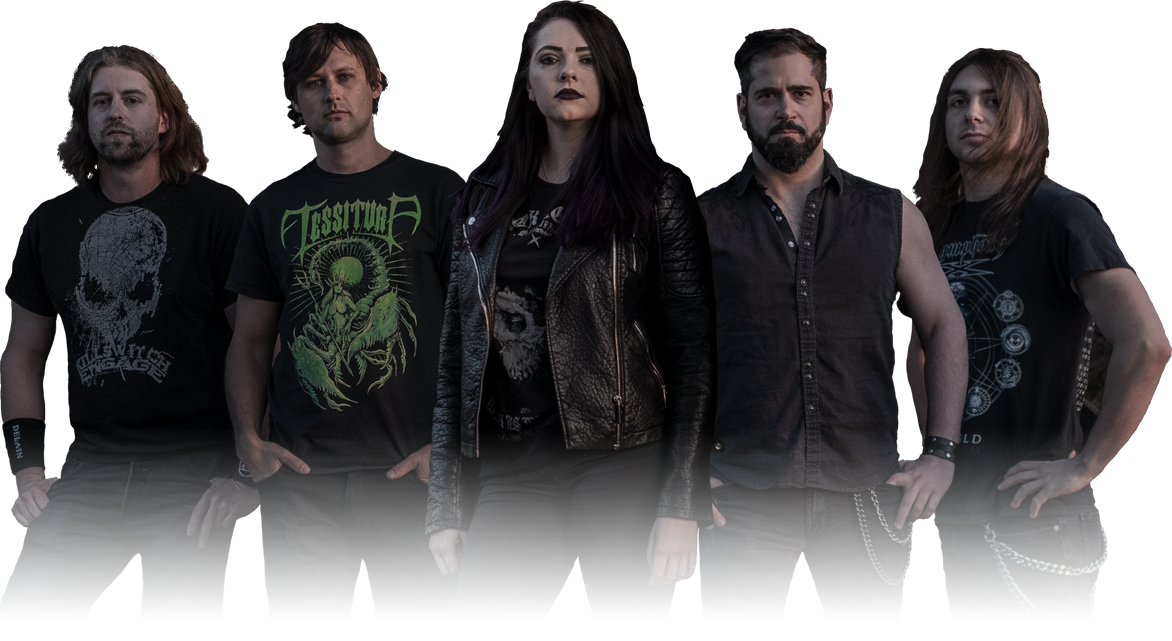 The History of Sins of Sorrow

The history of Sins of Sorrow, with its headquarters in St. Albert, Alberta, begun in late 2015 learning Megadeth and Metallica covers to create a core of musicians with similar interests. In mid 2016 the band wanted to change their focus and to start creating their own style. They recruited the talented Bailey Walker as their singer and their lineup was complete. Near the end of 2016 Sins of Sorrow had begun work on crafting their sound and played their debut show on Jan 7, 2017.

Since their debut, Sins of Sorrow has played almost 20 shows in western Canada, including the second annual Metalocalypstick Fest in Lone Butte, BC. In early 2017, Sins of Sorrow performed at the Max Volume Battle of the Bands, and although they did not win, the Max Volume studio owners were impressed and offered the band free studio time. By the middle of the year, bassist Cody Reid left the band and original bassist Bob Dreger returned.

In 2018, Sins of Sorrow opened up for The Order of Chaos, a local band known around the world, for their ‘Night Terror’ EP release party. Shortly after the band entered in the Wacken Metal Battle Canada contest where bands battle for the ultimate prize of performing at Germany’s Wacken Open Air Festival. Sins of Sorrow was one of the winners for Edmonton’s second round and played at the Edmonton finals. After the battles, bassist Bob Dreger left the band and Trystin Stobbart joined as the new Sins of Sorrow bassist.

On June 29th, 2019, Sins of Sorrow released their self titled debut EP. It can be found on all major streaming platforms, iTunes, or you can order a CD from our shop.

The Sound of Sins of Sorrow

The sound of Sins of Sorrow can be described as a mix of melodic metal and death metal. Bailey combines both clean vocals and growls into her singing style. Solos are an integral part of the sound and often times both guitarists will add leads back and fourth. Sins of Sorrow focuses on creating powerful choruses and melodies so that each song sounds and memorable. 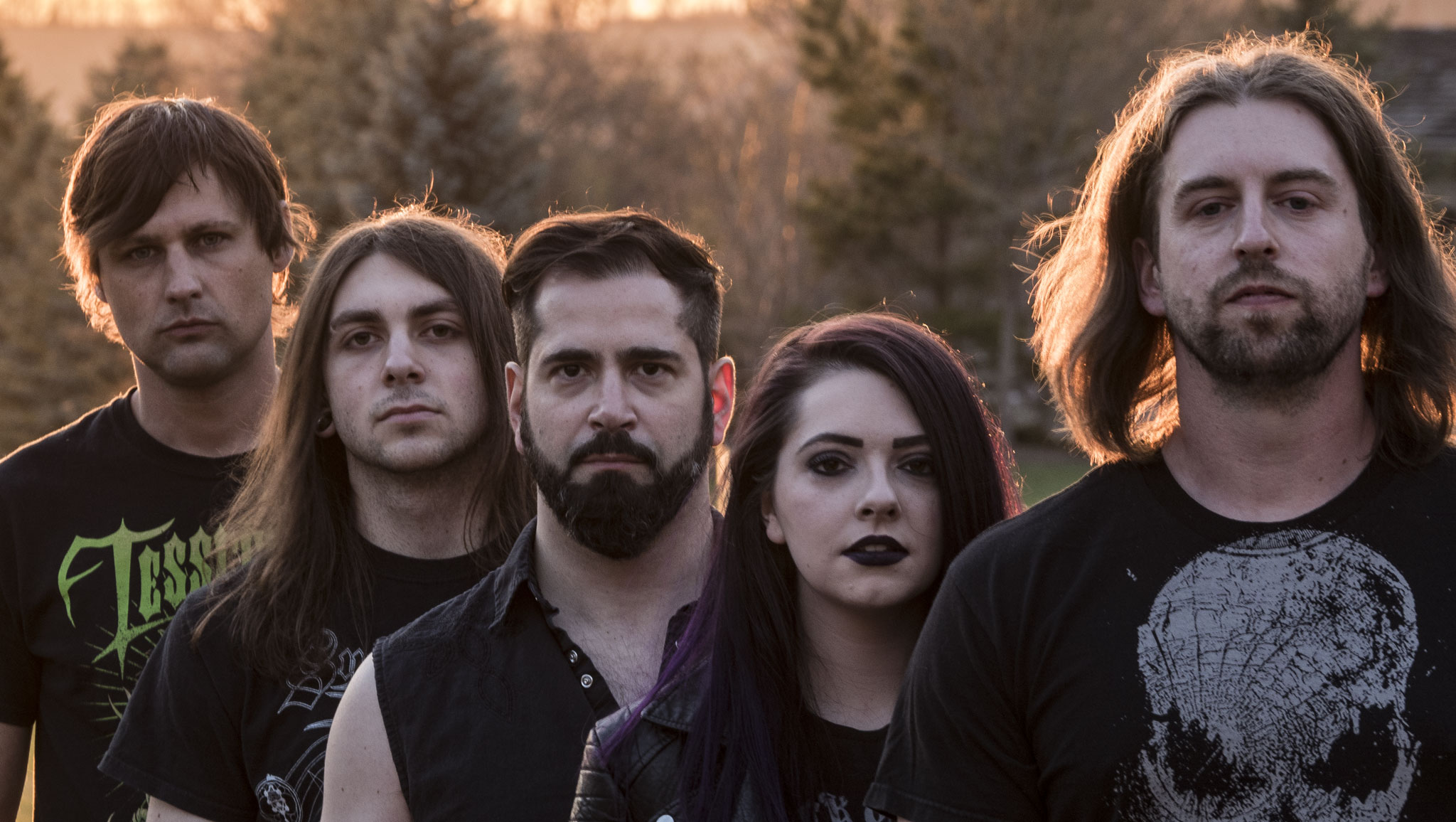 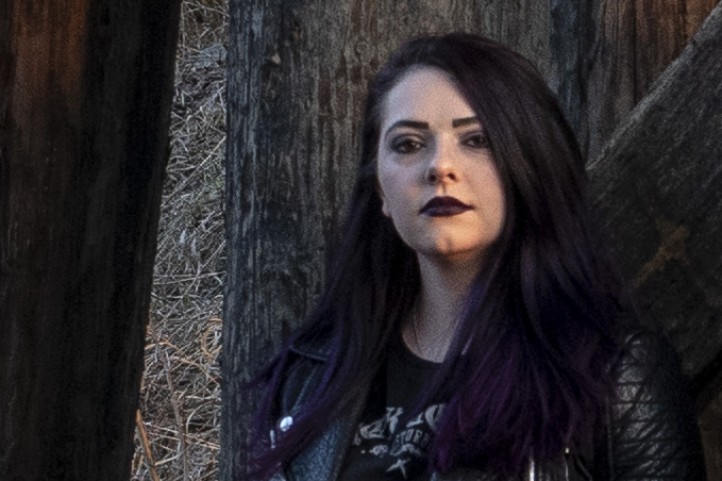 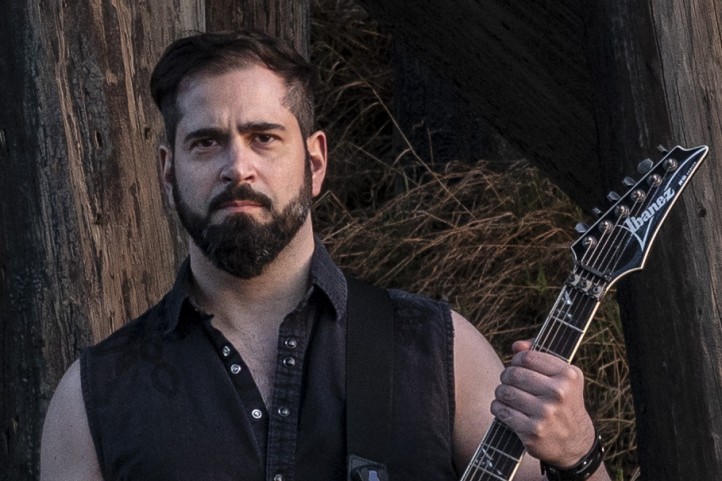 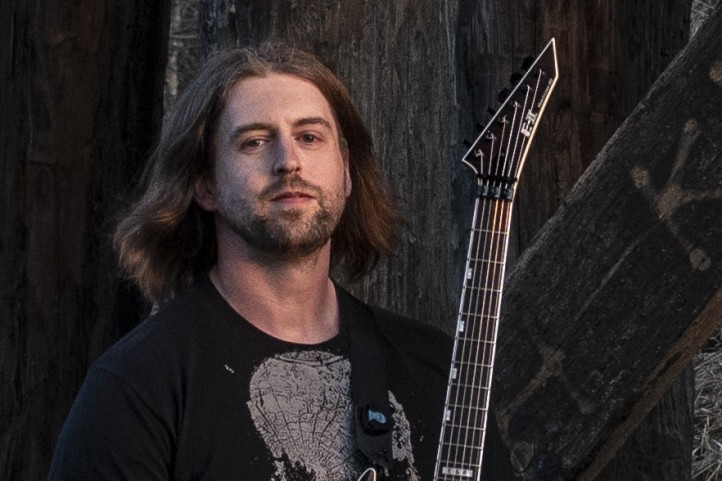 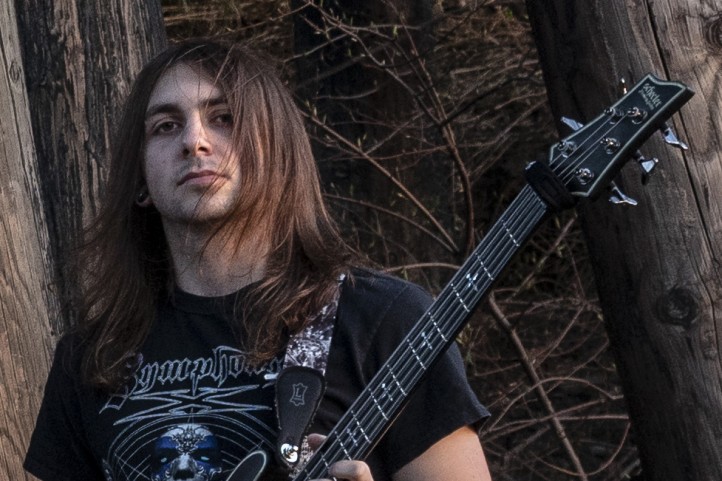 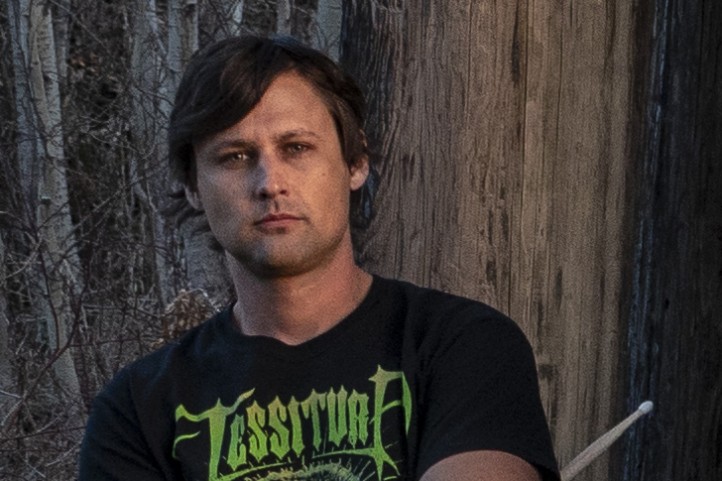